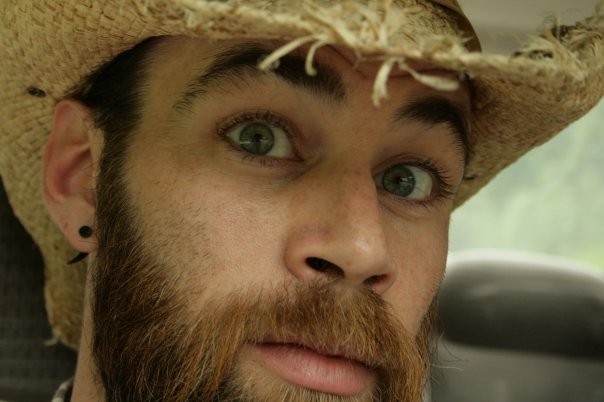 Dangerous James tweeted the following without any regard for the driver’s privacy!  Unlike James, the editor here respects the privacy of those persons involved and concealed the license number of the cab and the identity of the taxi broker.   Is this yet another lawsuit waiting to happen?   See my comments below and you be the judge.

1. James Dangerous‏ @jamesdangerous Jun 8
One of yr drivers just blew through a crosswalk at an elementary school, while the lights were flashing & the kids were going to school.                     Lic no xxxxx.

TAXI COMPANY:  Replying to @jamesdangerous:
Thanks for letting us know James! We have brought this unit in for our safety supervisor to review the dash-cam.
2:31 PM – 11 Jun 2018

Here’s the problem: A complaint about a person’s work performance was submitted with the available identifying information—in this case, a license number to an employer for appropriate action.  Fair enough, but such conversations are not the public’s business.  It’s a matter that is the exclusive preserve of the employer and the employee.

Citizens have not only the right but the duty to bring such matters to an employer’s attention by way of—and only by way of a personal visit to the boss’ office, telephone, snail mail or e-mail only.

Posting such conversations with personal information such as a license number or the name of the worker on social media for all to see is, to put it bluntly wrong! Wrong! Wrong!

Doing so is nothing less than a callous abuse of freedom of expression and as such, has no place in civilized society.

Freedom of expression is not licence to publicly cause embarrassment or harm to anyone whether the story is true or not.

Citizens and the courts must remember that all freedoms,  carry responsibility and governed by law.

Hence, a conversation as described here to voice concerns about a workers performance with an employer is a private conversation outside the domain of public scrutiny whether the public likes it or not.

As such the cab driver here, in my opinion, is a has grounds for a lawsuit.  It’s an extremely serious violation of personal privacy